Welcome to KABOOOOOM’s brand new Movies channel! We’ll be starting off with our very first Sunday Scoop, a weekly feature that will be keeping you up-to-date on the best movie news from around the web. This week, we have twelve minutes of behind-the-scenes footage of Pacific Rim, Pixar’s future plans, an interview with The Wolverine director James Mangold, and more! 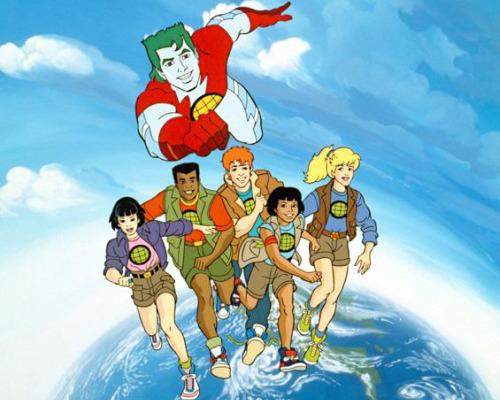 And that’s it for Kabooooom’s very first Sunday Scoop! For our fellow Americans out there, hope you have a safe and happy 4th of July, and we’ll be back next week with another round-up of the web’s best movie clicks. 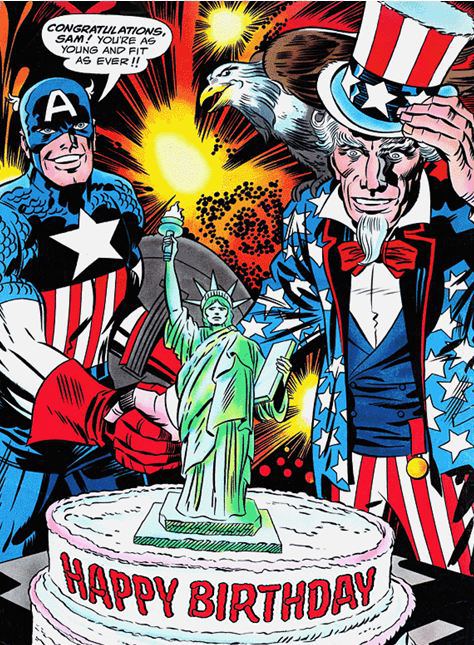 NEVER TOO YOUNG TO DIE [Stream This? Review]