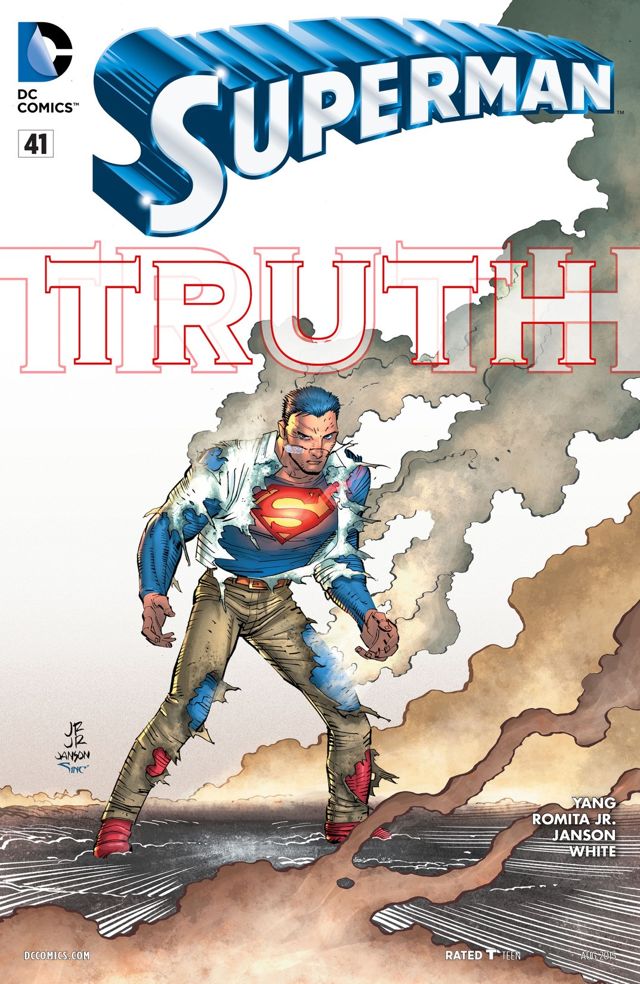 I’m a big fan of writer Gene Luen Yang’s previous work on American Born Chinese and Level Up and I enjoyed what John Romita Jr. and Klaus Janson did with the artwork on this book under Geoff Johns. Yet, I can’t help but be a little nervous about the new hook of a less powerful Superman with no secret identity. Still, if there’s any team that can make this work, I think this is it and this issue should be an interesting read one way or the other. 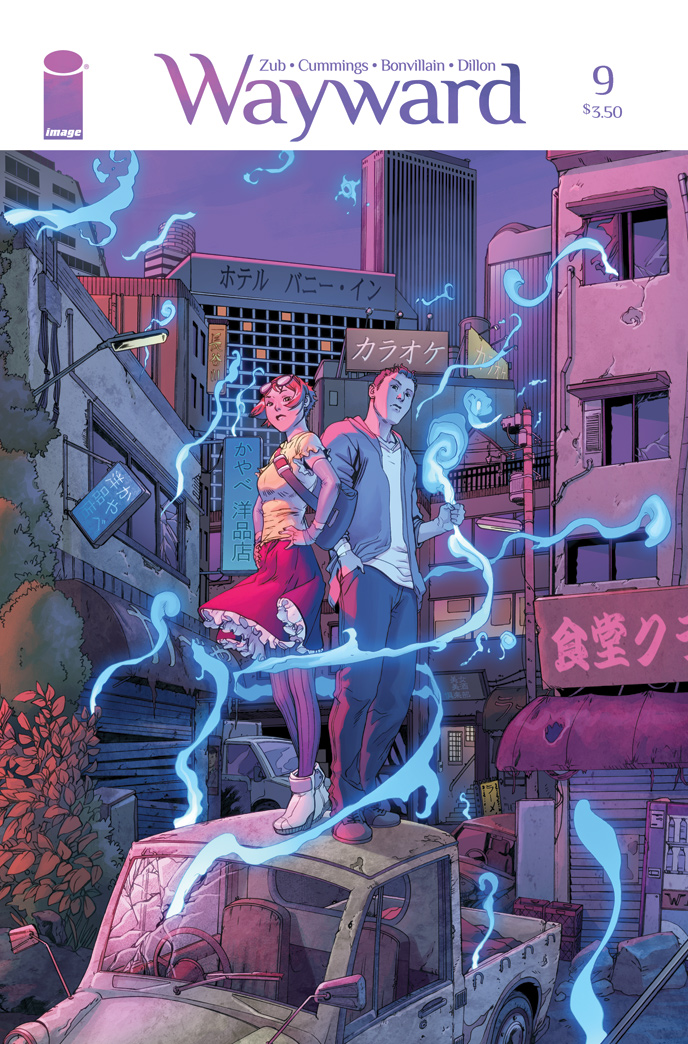 This was a series that I picked up and read the first two issues, liked what I read, added it to my weekly pull list, and promptly stopped reading due to life. This past weekend I got completely caught up on the story, and I was reminded why I liked the first two issues enough to pull it without actively reading it. I love the magic, supernatural, teenage angst mix in the story. Jim Zubkavich’s style of writing is humorous and serious at the perfect moments and Steve Cummings’ art is a great mixture of American comics and Japanese manga. There’s a lot going on in this story, so I’m anxious to see what happens in this issue. 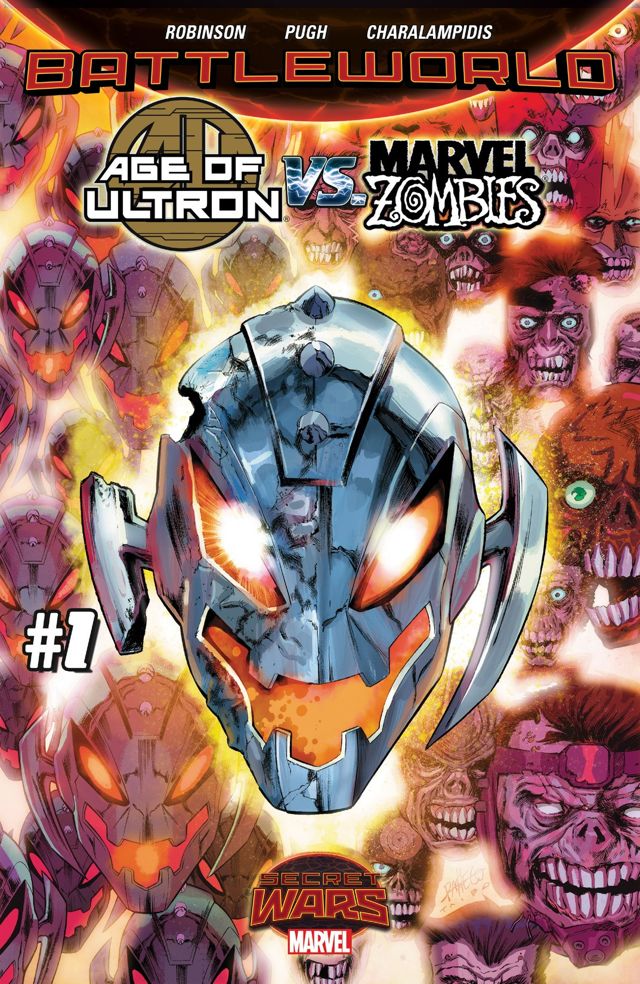 Gotta admit, it was pretty tough to choose between Injustice – which is a hell of a strong series – and Age of Ultron vs. Marvel Zombies, but in the end the silliness of the zombies triumphed. The Marvel Zombies titles have always been a hoot, if a bit gimmicky, and seeing fan favorite heroes as zombies while fighting against Ultrons, well… that’s just good ol’ fashioned mindless fun. This one won’t make you a better person, but it’ll definitely keep you entertained.

My excitement for X-Men ’92 may not be able to be accurately represented with words. It is a physical embodiment of “squee.” My life was pretty much consumed by Saturday morning television and of those shows, X-Men was my favorite. For years as a comic fan I had to shamefacedly tell people I was familiar with these characters mostly through the television show–but no longer! I will be able to read this comic and get both a feeling of nostalgia and maybe a deeper understanding of some of my favorite characters. I mean Gambit, people. Gambit!