If you read my review of Sex Criminals #5, then you know I’m bonkers about this series. That last issue wrapped what was a fantastic opening arc, setting the tone for the series that’s more open and honest in its discussion of sex and sexuality than anything out there today. Not only that, it’s funny. And funny in a way where you’ll cringe then laugh, then reflect on why cringed and laugh some more.

Matt Fraction and Chip Zdarksy have crafted what is undeniably an adult comic, but not because of its graphic sex, but because of its tackling of real adult problems. Namely, making a relationship work (y’know, that one really important subject every rom-com never, ever touches on). And after the ordeal Suzy and Jon just survived, there’s definitely going to be some work ahead of them. 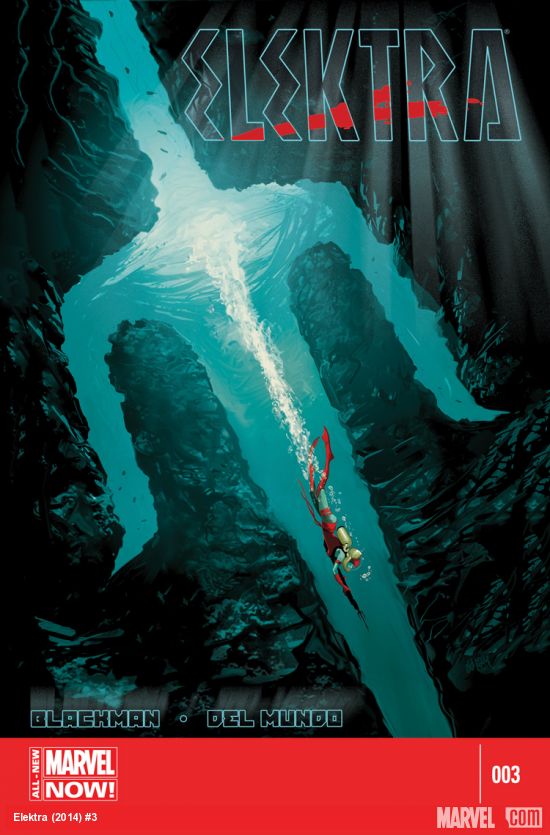 As far as series go, Elektra has impressed me both through Blackman’s writing and Del Mundo’s art. Each issue is a well-written spectacle. Blackman will progress the bounty hunting aspects from the previous issues, yet it is the suspense surrounding the subplots that keep me intrigued. 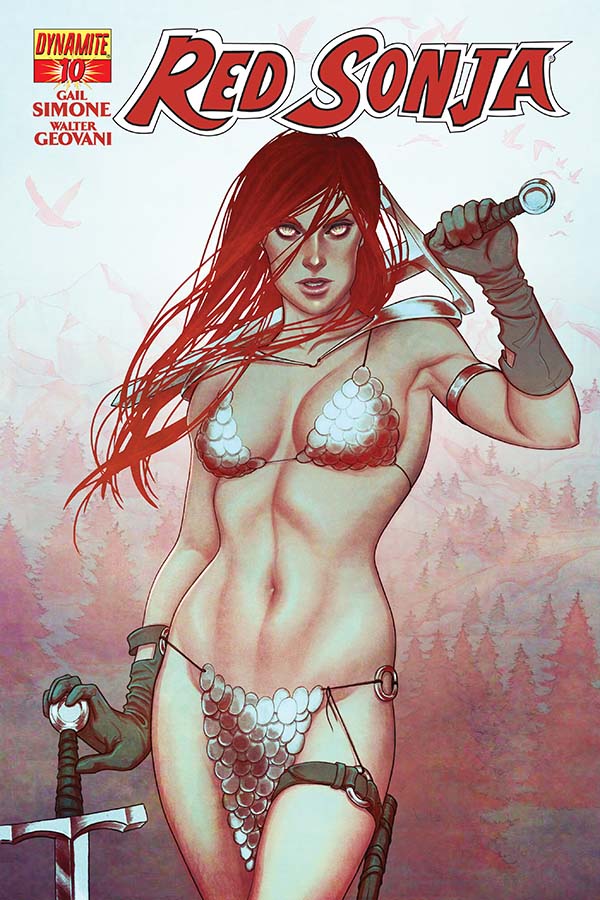 Gail Simone has done many unthinkable things with her run on Red Sonja to date. She has removed Sonja’s dependence on a goddess’ blessing to excel in combat. She has eliminated Sonja’s infamous oath of chastity and revealed Sonja to be both bisexual and randy as a jack-rabbit. She even depicted several people who were unwilling to have sex with the She-Devil of Hyrkania! And now, with this issue, Simone has committed the most unthinkable of crimes… pitting Sonja against a man who is her better in battle! It may be unbelievable but it won’t be dull and the artwork of Walter Geovani insures that it will look good, no matter what you may think of Simone’s modernized take on Red Sonja.