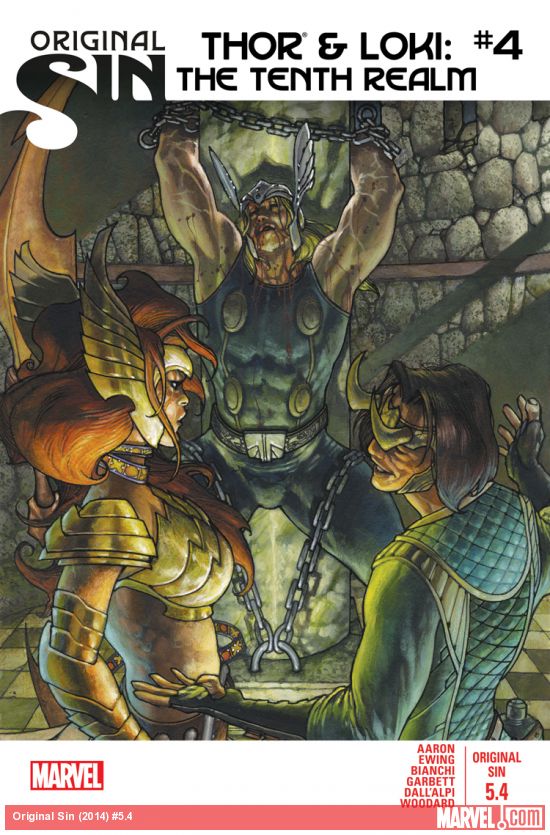 ason Aaron is breaking the mold when it comes to Thor. Thor’s learned of the existence of a sister and a Tenth Realm that despises everything Asgard stands for. Loki is up to his old tricks as he has seemingly sided with the Angels against Asgard. Aaron is just piling the drama on the God of Thunder and it is extremely entertaining to anticipate what will happen next. 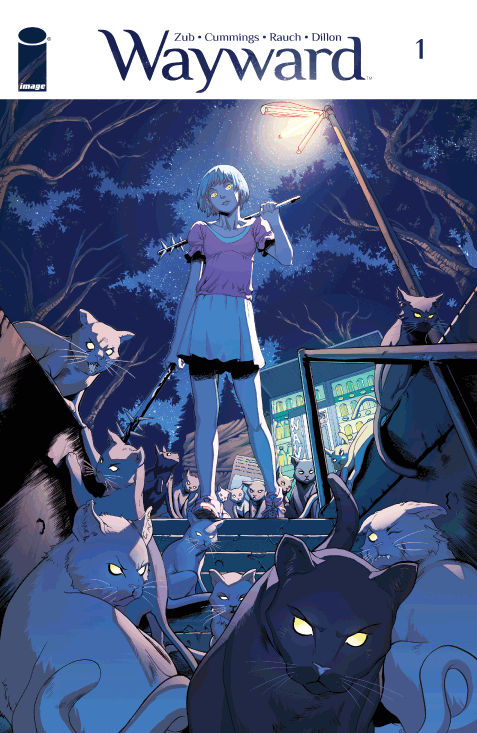 I’m a big fan of Jim Zub’s work on Skullkickers, so I’m inclined to give anything he writes a shot even if it lies outside the realm of sword and sorcery as Wayward does. Indeed, were it not for Zub’s pedigree I’d be inclined to give this one a miss, as I’m wary of any series that is promoted as “BUFFY THE VAMPIRE SLAYER FOR A NEW GENERATION” – as if giving us a female protagonist in a supernatural setting were enough to equal the awesomeness of Buffy! Still, fans of Japanese mythology will probably like this series, even if the series is not so much like Buffy or Hellboy as the ad copy suggests. 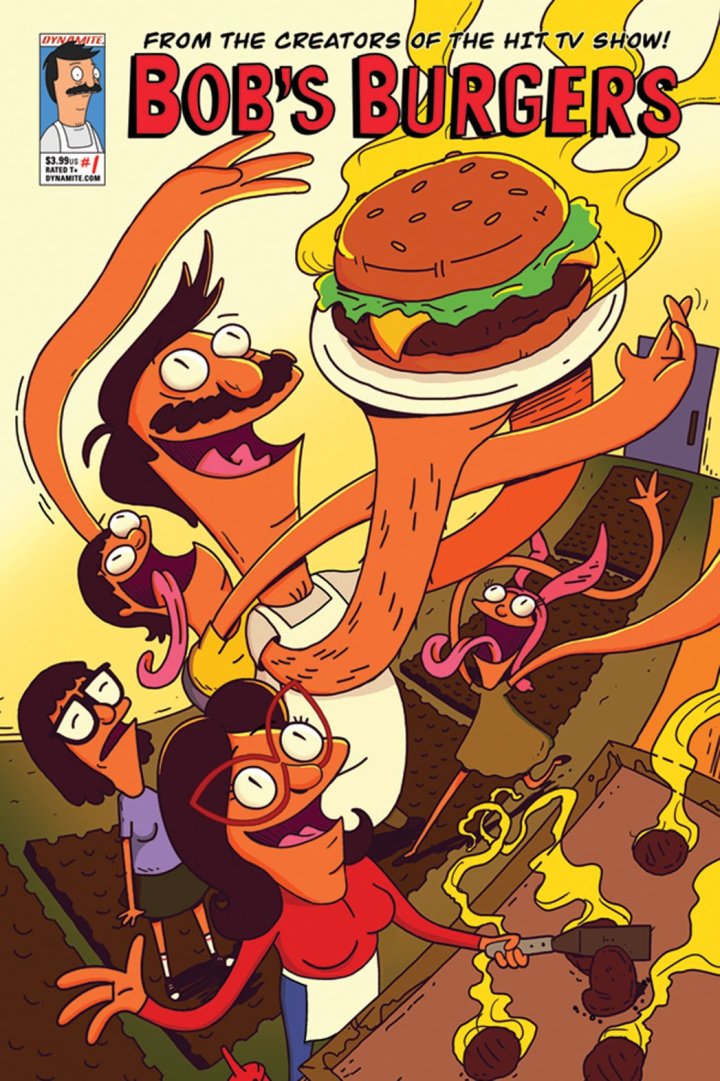 Boy, everything’s getting a tie-in comic these days, huh? Sundowners and Wayward are actually higher-up on my must-read list than Bob’s Burgers #1, but I have to say I am much more interested in Bob’s Burgers the comic as a transmedia product. How will the show’s humor translate to comic form? How about the writing? It looks like we’re getting five separate stories, each focusing on one member of the Belcher family (Louise’s Unsolved Mysteries, Tina’s Erotic Friend Fiction, a Gene Belcher Original Musical, Letters Written by Linda, and Bob’s Burgers of the Day), so how will that work instead of combining things into a 30-minute TV A/B/C-plot structure? Furthermore, all of these stories are canon, so how will it impact the series, if at all? Will my favorite character Mr. Fischoeder appear? Most importantly, if this TV-to-comics ball keeps rolling, will I eventually get a Venture Bros. comic series? I don’t know the answers to any of these questions, but I do want to find out.