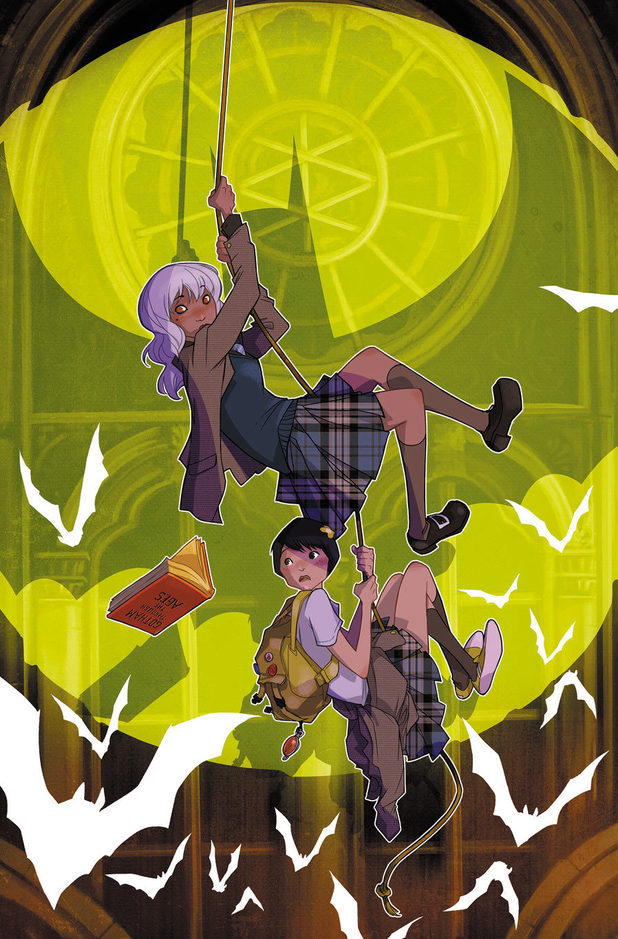 When DC rebooted their continuity with the New 52 it was in an effort to entice new readers back into comic shops. And while it was successful campaign, there wasn’t much change in the kind of comics DC was publishing. What was especially lacking was a title meant to cater to teenage girls. Sure, plenty of teenage girls read superhero comics, but there are plenty more who don’t and if the surge in young adult novels has proved anything it’s that teenage girls are a very hungry audience. With Gotham Academy, DC is finally offering a book for YA crowd, and will feature teen drama and sleuthing against a Batman-ish backdrop. From Becky Cloonan and Brendon Fletcher, with art by Karl Kerschl, Gotham Academy is an exciting new direction for DC, creating a series with young women in mind. I mean, come on, two teenage girls investigating weird happenings in their creepy boarding school? I am so there.

Given the increasing popularity and critical acclaim of the TV series Arrow, it was inevitable that DC Comics would push to make the current Green Arrow title more like the show in an effort to encourage fans of the show to read the comics. Some steps were made in this direction under the run of Jeff Lemire and Andrea Sorrentino, including Queen family bodyguard John Diggle being introduced as Ollie’s partner in crime-fighting. With Arrow executive producer Andrew Kreisberg and series writer/producer Ben Sokolowski coming on to write Green Arrow with this issue, we can presume that this trend will continue as Oliver settles down and gets back into the routine of protecting his city after the world-hopping epic that dominated the Lemire run. And if the preview art for the issue is any indication, we may soon be seeing a certain blonde “Bitch with WiFi” and a black-clad archer showing up shortly. 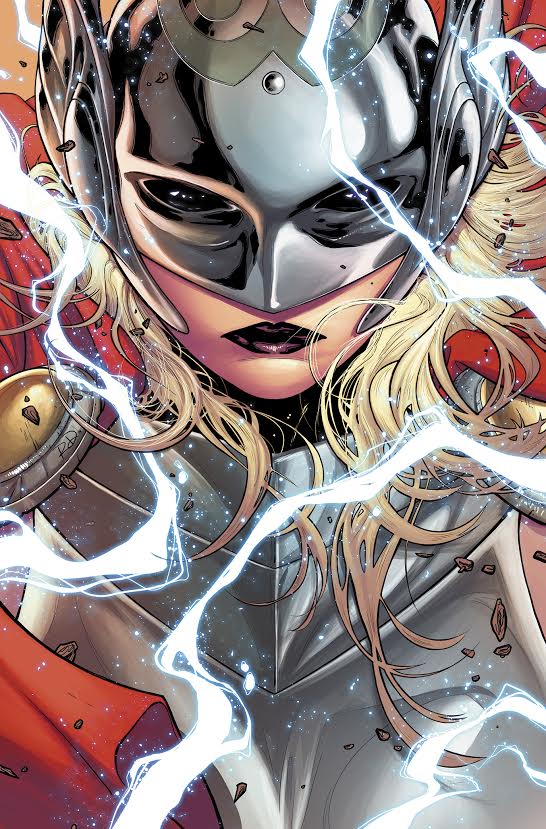 This is such a gimme I almost feel bad, but come on. For me, I fell out of Thor with the launch of Marvel NOW!, but I’ve heard nothing but great things about Jason Aaron’s run. I love Thor, I want to know who his successor is, and everything Aaron has said about his plans for the run make me interested and want to binge-read his previous 25 issues. I’m excited for Thor like I haven’t been in three years, and I love it.