As you can see my pull is pretty slim this week, so I’ll be repeating myself a bit here, but it’s another solid week for Harley Quinn. This week her first annual is released – and just like Harley herself – it’s completely unique. In what’s clearly a ploy (but a good one) to get readers back into the brick ‘n’ mortar comic shops, Harley Quinn Annual #1 is a scratch ‘n’ sniff issue! Featuring scents like leather, sun tan lotion, pizza, and… cannabis? Sure, this is super gimmicky issue, but it’s a fun gimmick and one that perfectly fits with a series as wacky as Harley Quinn. So hit the shop, grab Harley Quinn Annual #1, and start smelling! 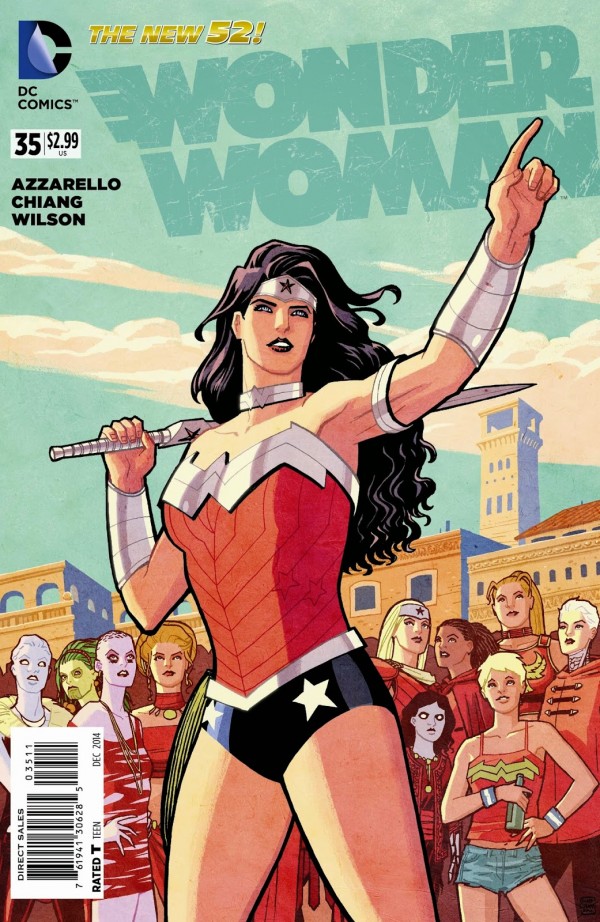 I have enjoyed every single issue of Brian Azzarello’s run on Wonder Woman, and I’m sorry to see it end with this issue. All good things must come to an end, however, and I look forward to see where Azzarello leaves Diana.  Will she embrace her role as the God of War? Will she get Zeke to the throne of Olympus? One of the best things about Azzarello’s run has been that the story isn’t just about Wonder Woman, and I find myself caring how the supporting cast ends up as well. What will the future hold for baby Zeke, Hera, and the Amazons? We will find out in issue #35, and it’s a sure bet it will be stunning. 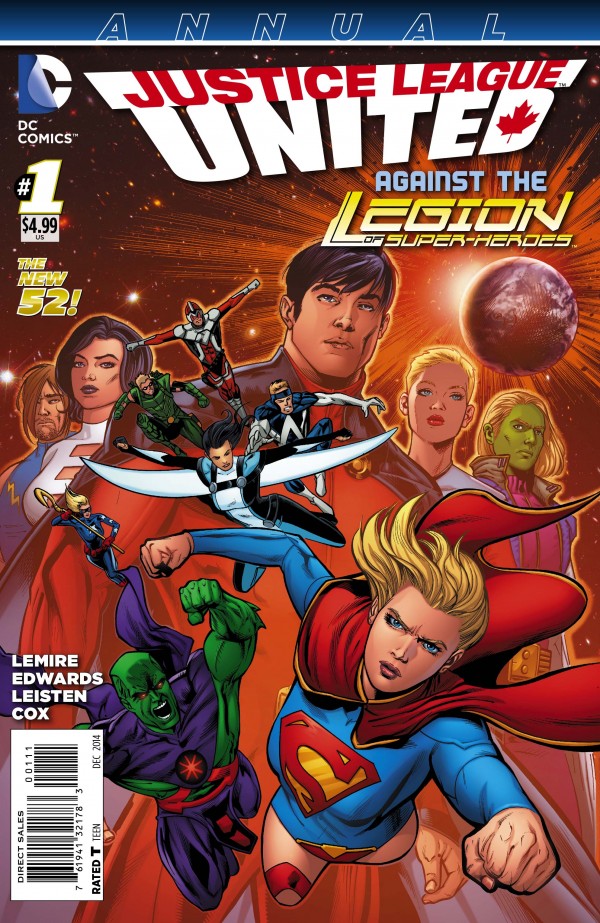 I’ve never been much for the Legion of Superheroes in any of their many, many, MANY incarnations. As far as teams of super-powered teenagers go, Young Justice had more humor, Teen Titans had more honest drama and Gen13 (for all its faults) was rarely dull. That said, I’m interested to see what Jeff Lemire might do with the property. Lemire has a way of turning things inside out and if anyone can finally do something interesting with the LSH, it’s him.