I don’t need your Secret War. Convergence and Divergence don’t interest me. And while I am curious to see how the latest attempt to revamp Green Arrow for the DC You ends, for my money there is no big crossover this summer besides Swords of Sorrow. Gail Simone writing the most amazing women in the pulp universe, teaming up to fight an unnamable evil with art by Sergio Davila? Sign me up for more of that! 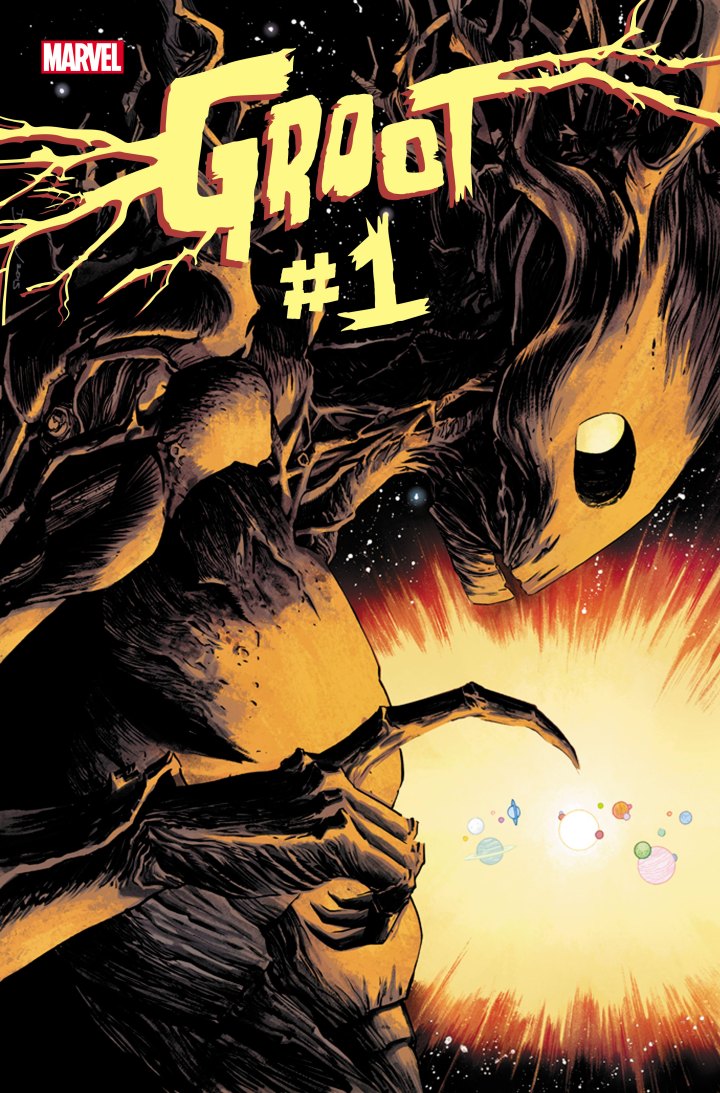 I’m interested to see how Jeff Loveness and Brian Kesinger handle being on their own book. Loveness has written several individual issues (see the 3-issue story “Inhuman Error”) for Marvel and now gets to take a crack at an ongoing series. I think this is a chance for these two creators to build Groot into something more than a one-line, one-dimensional character. Hopefully, this new series will be an opportunity to see Groot stand alone and become a really interesting source of development for the future. 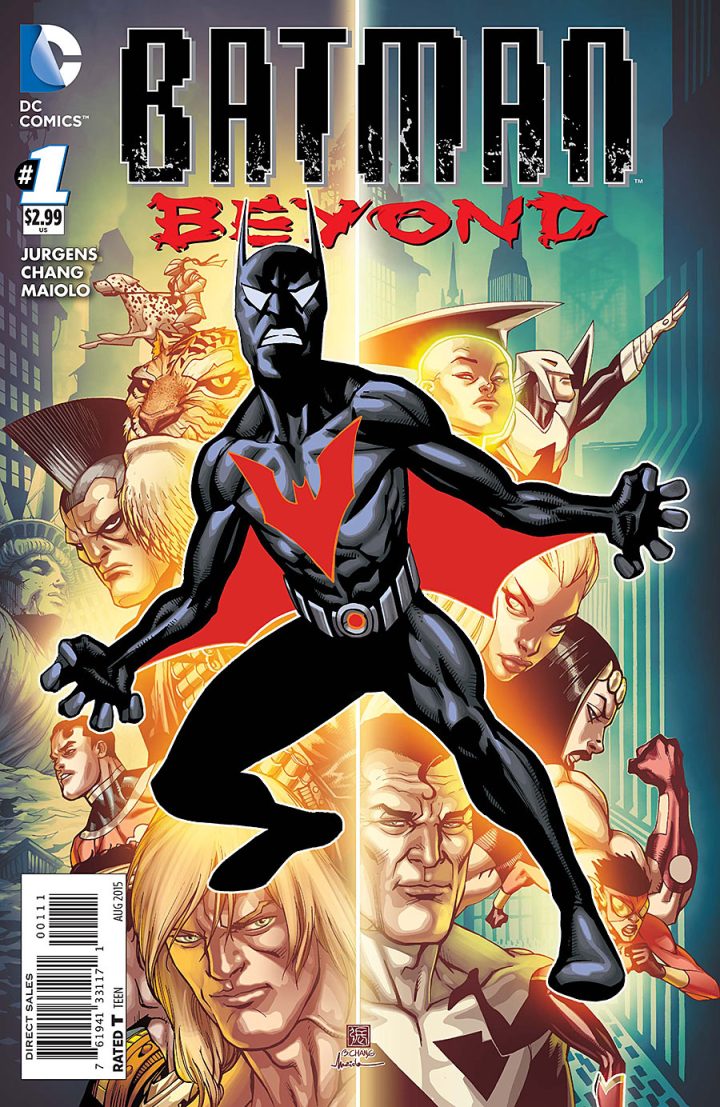 Remember last week when I said I’ve been checked out of DC Comics for awhile? I just remembered that’s not entirely true. I was briefly interested in Future’s End, because – as I loudly complained to everyone around me – they just had to drag my son, Terry McGinnis into this mess. I still have no idea if Future’s End was any good since I dropped it after FCBD, but the number one way to get me interested in anything is Batman, especially if that Batman is Terry. And this series does legitimately sound cool! Old Bruce is gone, and Terry has to fight, mentor-less and on his own, against impossible odds and an enemy that’s already won. Since I have no idea what’s going on in the DC Universe, I’m going in 100% blind – which is the best way to experience things these days. I don’t know if I’m going to buy it, but I’m definitely going to read it. Damn you, DC. You got me again. 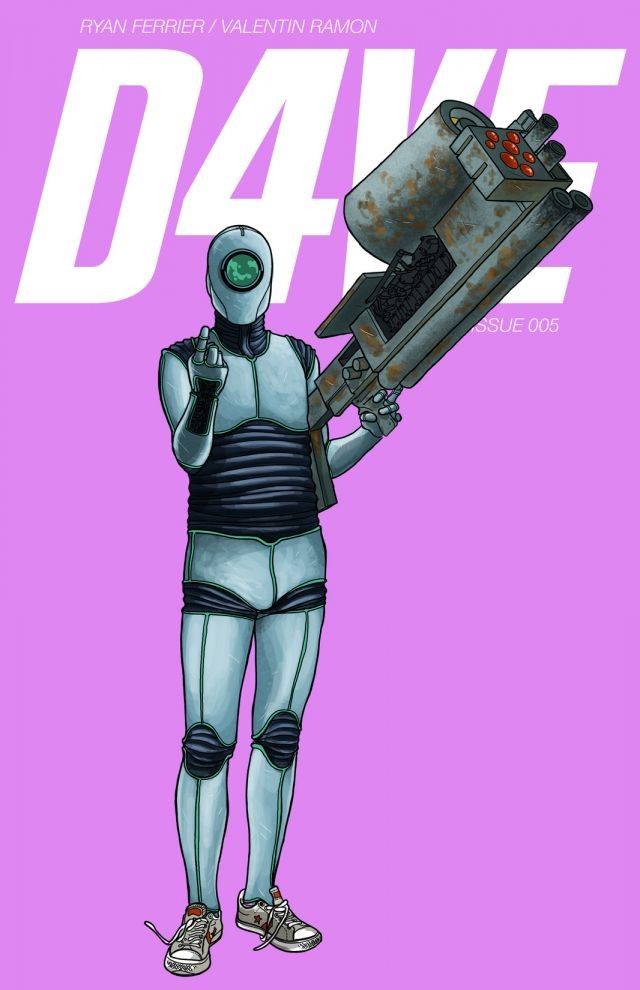 Dave is just like you and me. Ok, he’s robot living in the aftermath of the human race’s destruction, but the similarities are incredible. A lot has changed for our hero since his first issue but he is still struggling. Will he be able to overcome? There is only one way to find out – you must read the conclusion to this awesome and hilarious book.