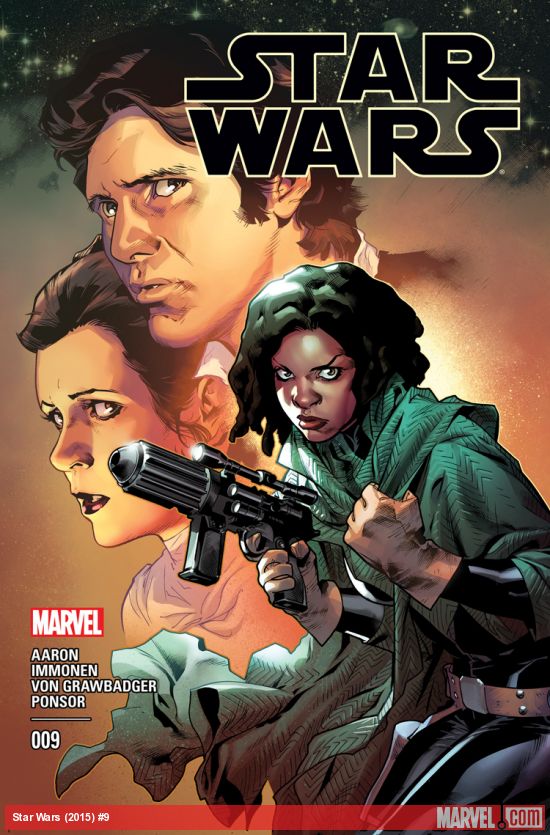 Maybe it’s because I’m smack dab in the middle of Chuck Wendig’s novel, Aftermath? Or that last week’s Star Wars: Shattered Empire #1 only whet my appetite for more post-Return of the Jedi adventures? Or maybe it’s that Jason Aaron left off on a great cliffhanger with Star Wars #8 which saw Luke’s lightsaber stolen and Han and Leia about to get snatched by The Empire!? Either way, all I can think of lately is a galaxy far, far away, so of course the first comic I’m reading out of my pull this week is Star Wars #9. The series has even improved as of Stuart Immonen coming aboard as the new artist. He may not strive for the same photo-realism as John Cassady, but the artwork comes out the better for it.

Last month’s issue was full of a number of honest to goodness surprises – something that doesn’t happen often in this modern comic fans’ world when secret identities and torch-passings are announced in USA Today exclusives or on The View. Secret Six #6 – the final chapter of the series’ opening arc – promises even more shocking twists, more stunning reveals and (perhaps) even more inappropriate couch sex. 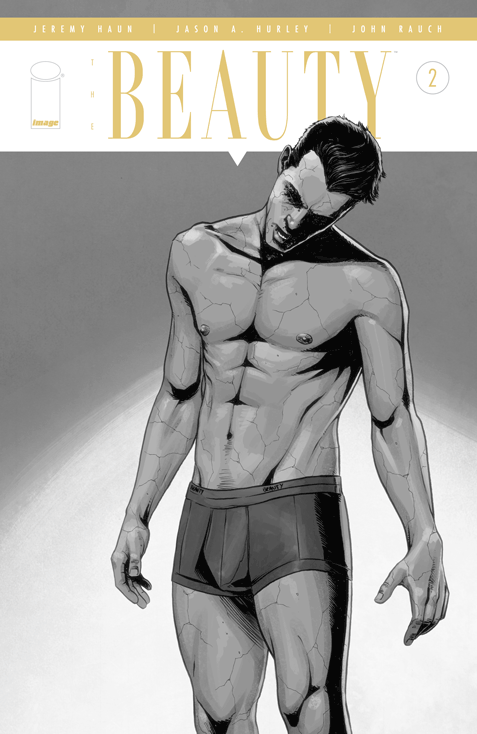 In a week where it seems heroines and science fiction dominate my pulls, I have to pick The Beauty #2 as my must read of the week. The first issue was so incredibly good. It was paced perfectly to create suspense and intrigue about what is to come. The end of issue one left us with a surprise that I’m sure will get developed more in these subsequent issues. By establishing plot twists early on, Jeremy Haun is putting the book’s readers on notice—we’ll never see what’s coming—and that’s just plain awesome.