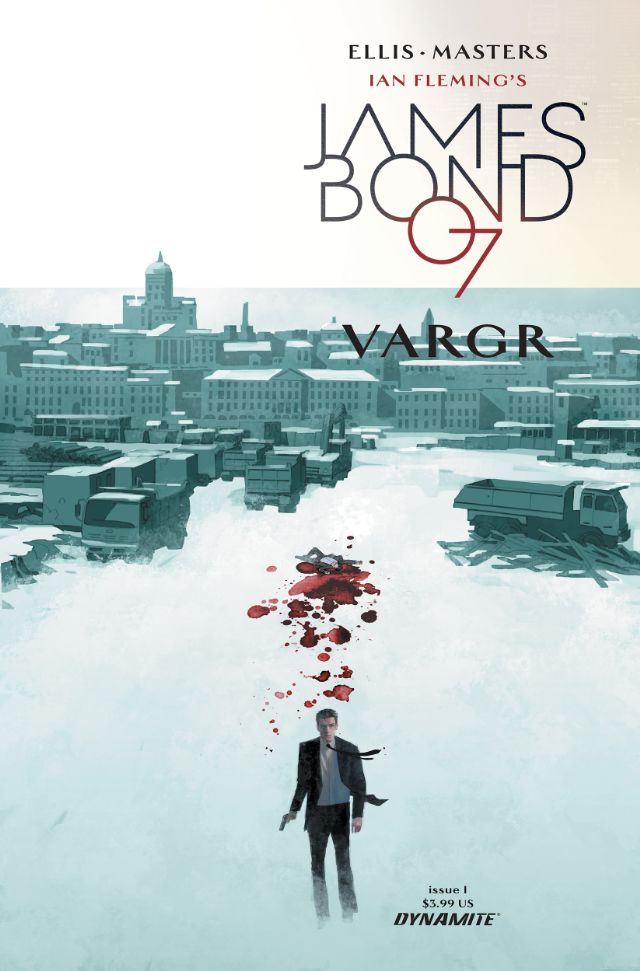 The latest James Bond movie, Spectre, releases this week and in a bit of brand synergy, so does the first issue of the new ongoing James Bond comic from Dynamite. Written by Warren Ellis with artwork from James Masters, James Bond #1 sees 007 returning to London to take over the workload of a fallen agent, but something sinister is also at work in the city. For decades, Bond has defined the spy genre on film, and I’m hopeful that Ellis and Masters will give him that same viability in comics.

Pull List: Doctor Who: The Eighth Doctor #1, Hercules #1, This Damned Band #4
This Week’s Must Read: Howard The Duck #1 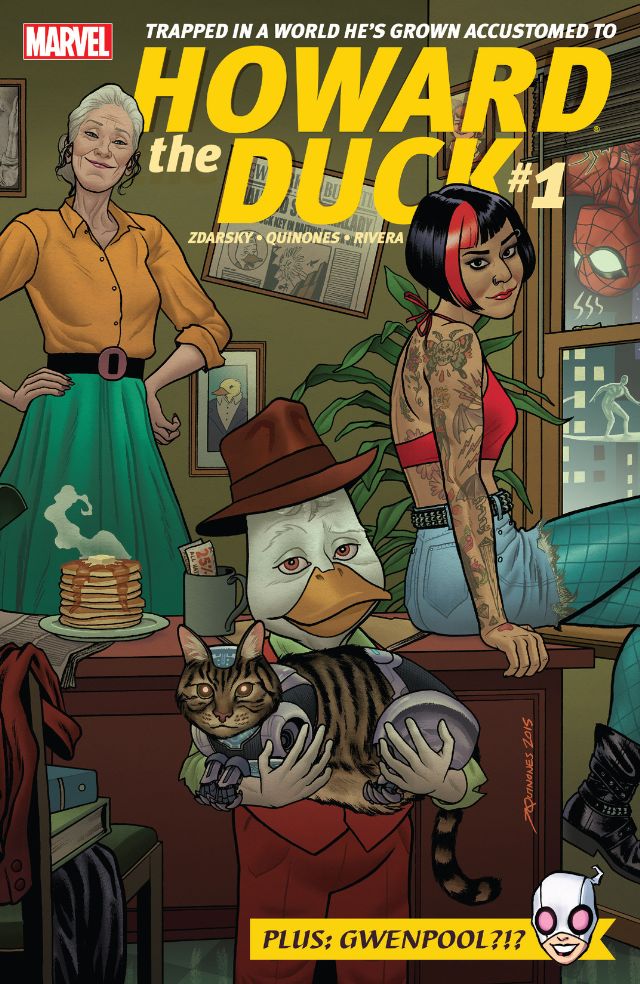 This was one of the best books Marvel was publishing before Secret Wars started. Back with a new #1 for the second time this year (because there’s no way that’s not going to confuse collectors in years to come!), the All New But Still Totally The Same Howard The Duck promises to offer more scathing satire of the insanity that is classic Marvel comics – a world he never made, where Howard truly is the only sane man–er duck around!

Jude has returned to purgatory with no memory of his adventures or personal relationships. While a teenage girl and Ernest Hemingway attempt to free him, Jude’s son is the only one who stands a chance to overturn God. In a brand new series by Oni Press, Exodus: The Life After has the making of a new must read monthly. It will all start here.