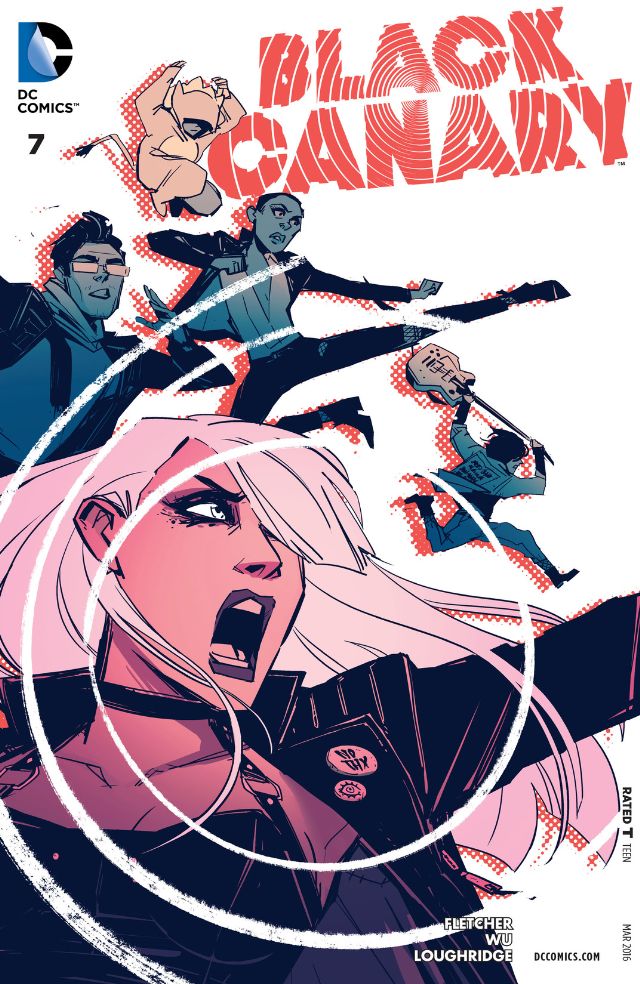 Six issues in and I’m still not quite sure what to make of this series. At first I thought it was trying to tell a story independent of Dinah Drake’s complicated backstory in the New 52. Then they brought in Amanda Waller, her no-longer-dead but now-semi-amnesic husband Kurt and some strange apparently non-human child who is responsible for Dinah getting her powers. This issue is supposed to tie up the arc and offer some explanations. I’m not sure I’ll like the answer,  but I am looking forward to learning what they are. 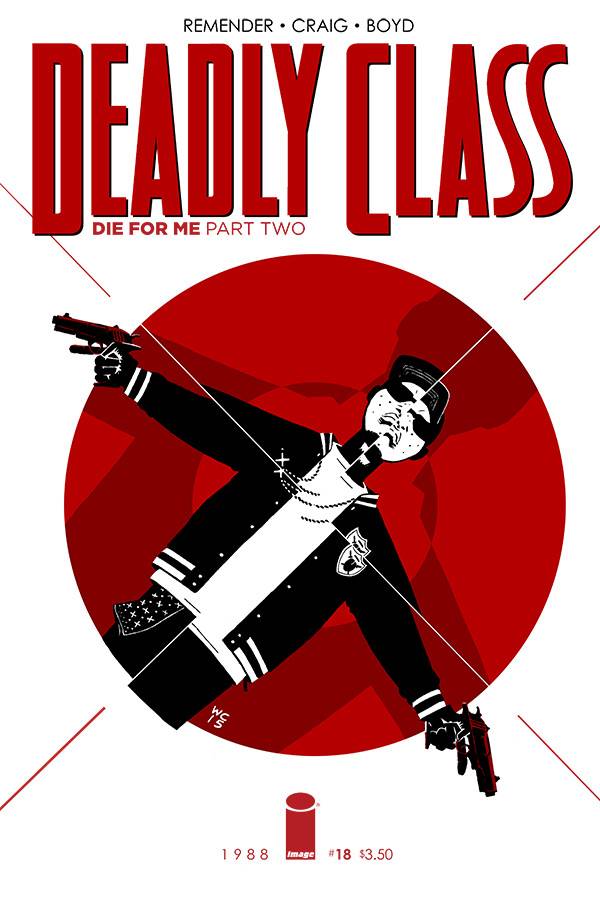 It’s hard not to pick Monstress #3 as this week’s must read. That series is really intriguing. Alas, I’m going with Deadly Class #18. I just recently caught up on this series and really enjoyed it. All the drama in the main character’s experience at the his new school comes to a head as the Freshman Finals massacre continues in the part two of Remender’s gritty finale to the first year of the series. How will anyone survive the onslaught of the freshman culling? That question keeps me drawn to the story. 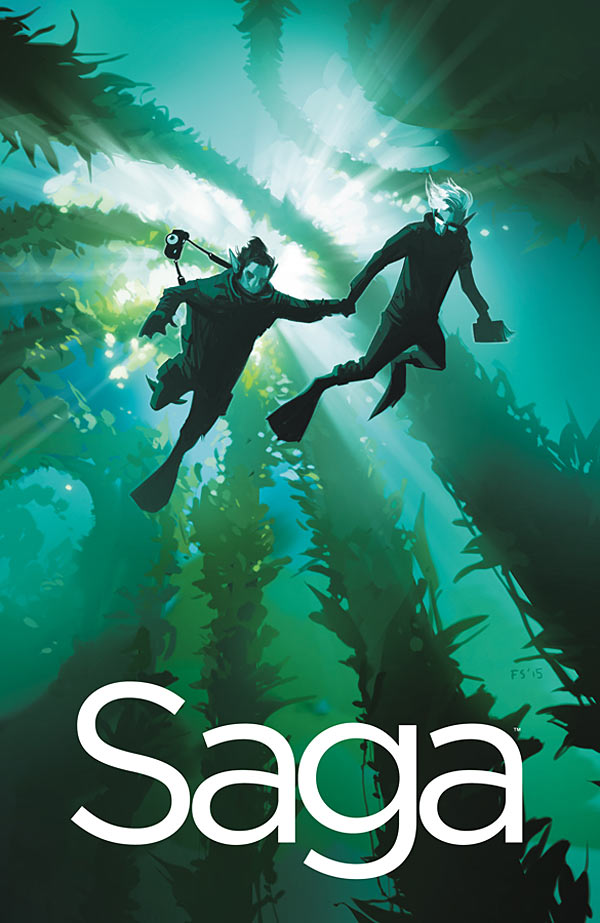 I find it strange that after speaking with some comic fans, they have told me of their difficulties getting into Saga. What’s more unusual is those who tell me they just sort of stopped reading it; their interest in the characters and story waned as the cast grew and shrunk respectively. Well, I will tell you that they are certainly entitled to their opinion – it just so happens their opinion is wrong. Of course I am joking, but all joking aside, Saga continues to be a must read in my pull box. The way in which Brian K. Vaughn and Fiona Staples evolve their world and characters physically, emotionally, and constructively is what this medium is all about. Drama, love, war, personal conflict, and quick wit ooze out of Saga’s every page. So if you were to ask whether or not I am going to read this week’s issue where Alana and Marko continue their search for their daughter, I will have only one answer. The only real answer. You better believe it – go read it.