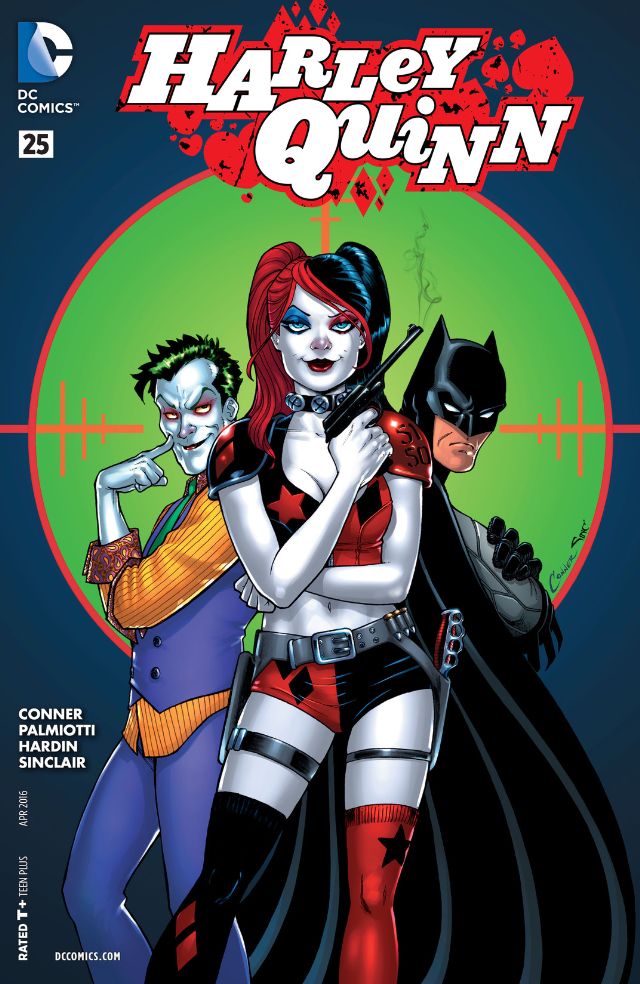 It’s the moment this most recent arc of Harley Quinn has been leading to – Harley forced to confront her infamous ex, The Joker, in order to save her current beau. I have high expectations for their showdown, and not because I see Harley jumping back into The Joker’s arms, but because I’m confidant this moment will go down as when Harley finally proves to herself she’s over Mistah J. After all, that’s been the real success of Palmiotti and Conner’s run, establishing Harley outside of her relationship with The Joker. This issue is the culmination of all that hard work and I cannot wait for Harls to put the Clown Prince of Crime in his place. 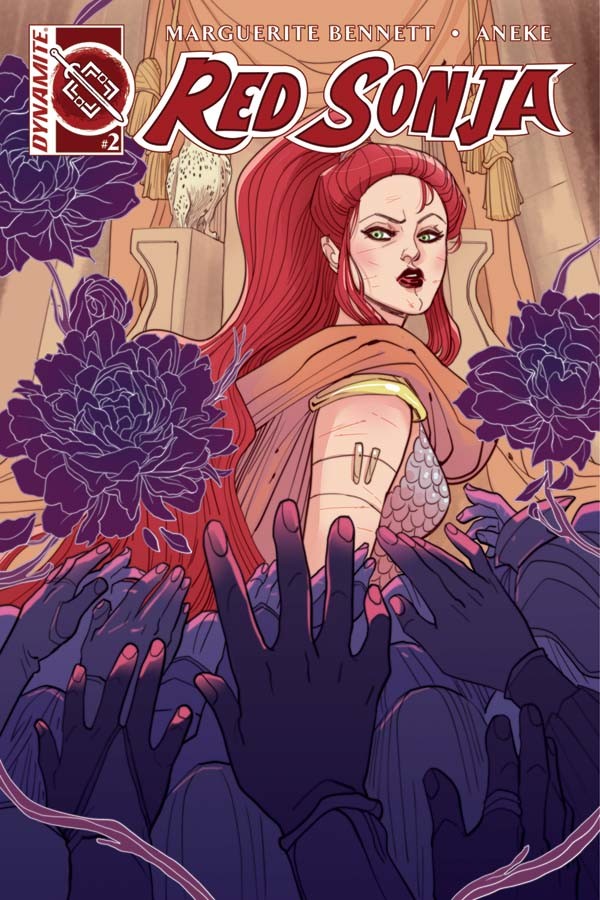 Marguerite Bennett has made this title her own in one short issue. While the idea of Sonja as an outlaw has been explored before, it has never been done in quite the same circumstances as in this issue, where Sonja is fully pressed into the role of hero rather than a simple mercenary. I was on the fence about the artwork of Aneke at first, but the preview of this week’s issue has sold me. If you haven’t given this new take on a classic heroine a shot yet, you should. 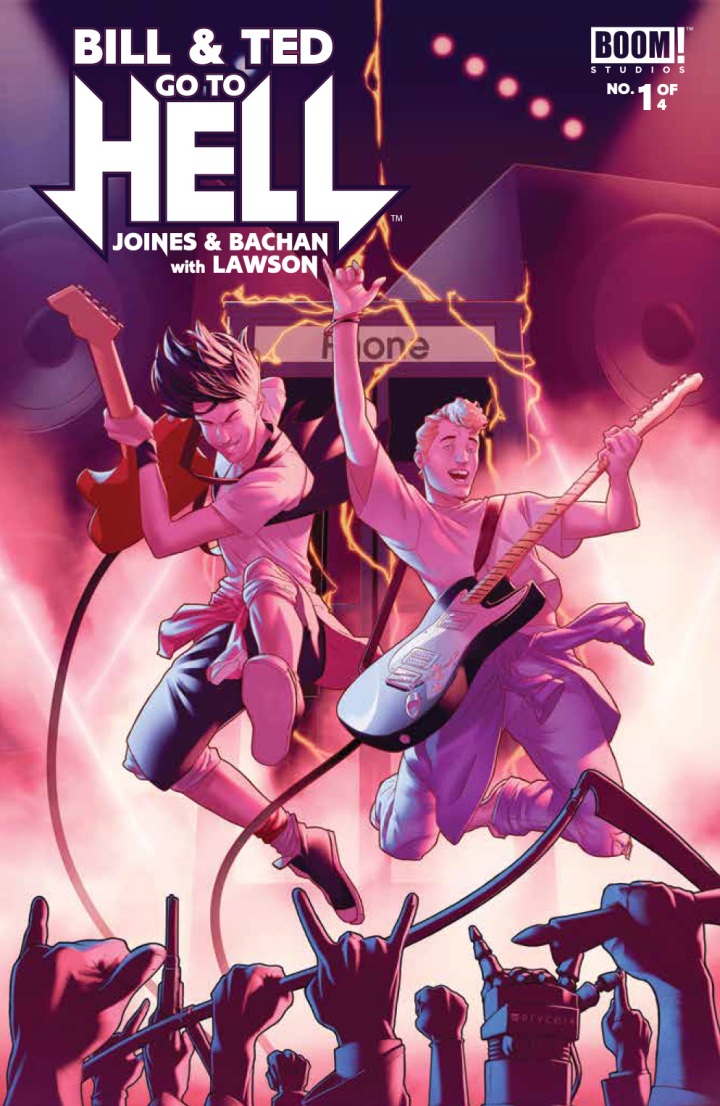 “Be excellent to each other.” There is perhaps no better, all-encompassing credo for children of the ’80s and ’90s. It’s all about love, friendship, and of course, rad jams. So when I saw that BOOM! Studios is releasing a Bill & Ted comic, broken arms wouldn’t have stopped me from air-guitaring–maybe for an embarrassingly long time. Celebrating 25 years of Bill & Ted, the Wyld Stallyns are knock-knock-knocking on the devil’s door to rescue their bud, Death. Joined by their historical posse, Bill S. Preston Esq. and Ted Theodore Logan aim to bring peace on earth, and maybe in this mini-series, on hell, too. Be sure to check out all of the excellent variant covers!