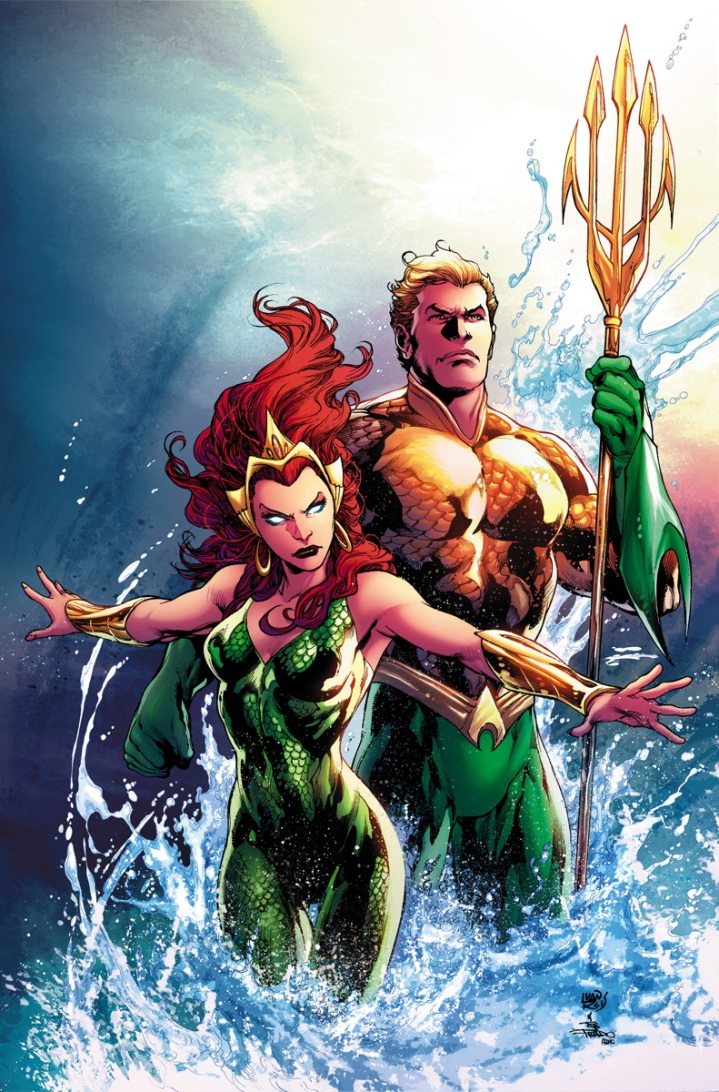 The most recent run on Aquaman has been without question the low point for the character since his return to form with the New 52. Thankfully, DC editorial and writer Cullen Bunn were more than aware of fans’ negative reaction to the current run, and Bunn left the book. In this issue, Aquaman #49, Dan Abnett takes over writing duties and the hope is he’ll prove a better fit. At the very least, Abnett needs to keep the Aquaman series afloat until Geoff Johns, the architect of Aquaman‘s revival, return to the series (as he’s rumored to later this year). 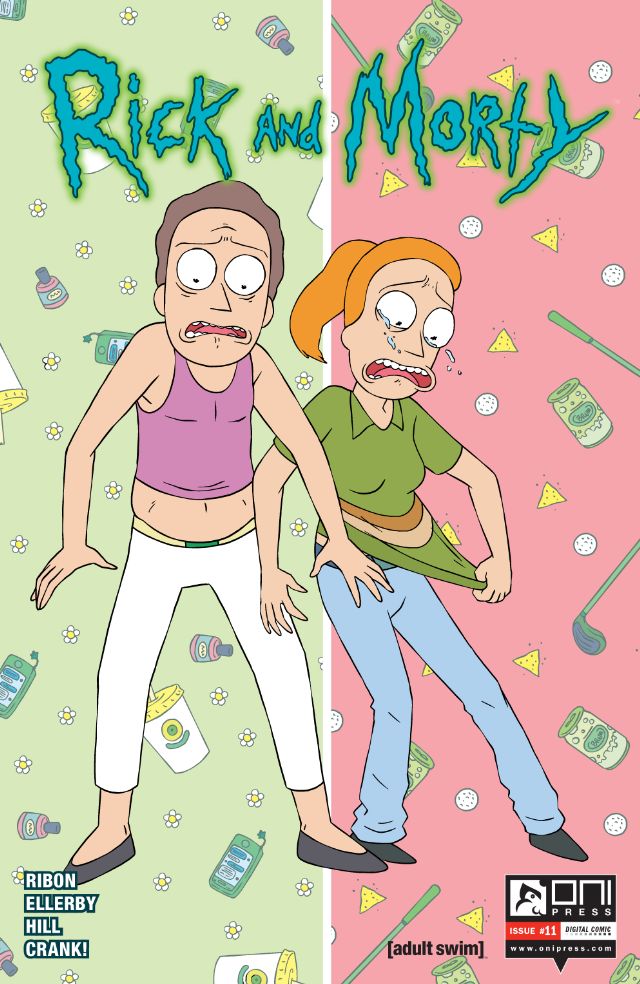 This series has been uniformly hilarious in recent months, though it hasn’t always captured the precise spirit of the television series. This month’ issue, however, should prove to be something special. The subtitle and concept suggests it will be a take on the modern sci-fi comedy classic Ready Player One, which you should read immediately if you haven’t already done so.