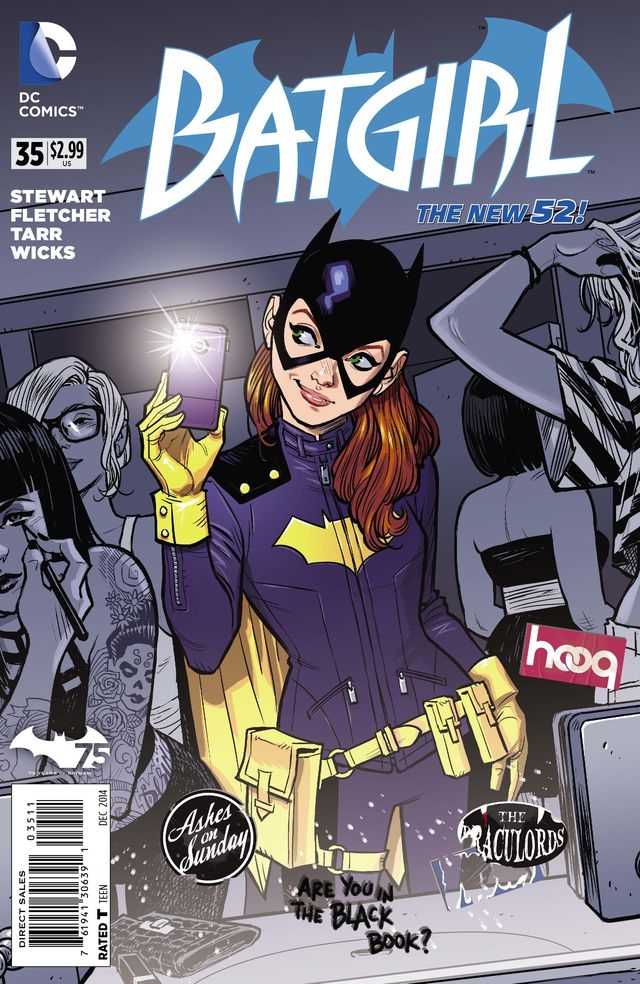 When the New 52 kicked off, Batgirl was one of the titles I initially followed. As the months went on, however, I needed to downsize my pull significantly and Batgirl didn’t make the cut. Not because it wasn’t a good read, but if that were my only criteria for buying comics I’d be totally broke. I had always intended to jump back in, but it just never happened. Now, Batgirl is getting a fresh start thanks to a new creative team and one killer costume redesign. I’m using this opportunity to catch up with Babs, and I don’t see why you can’t, too. 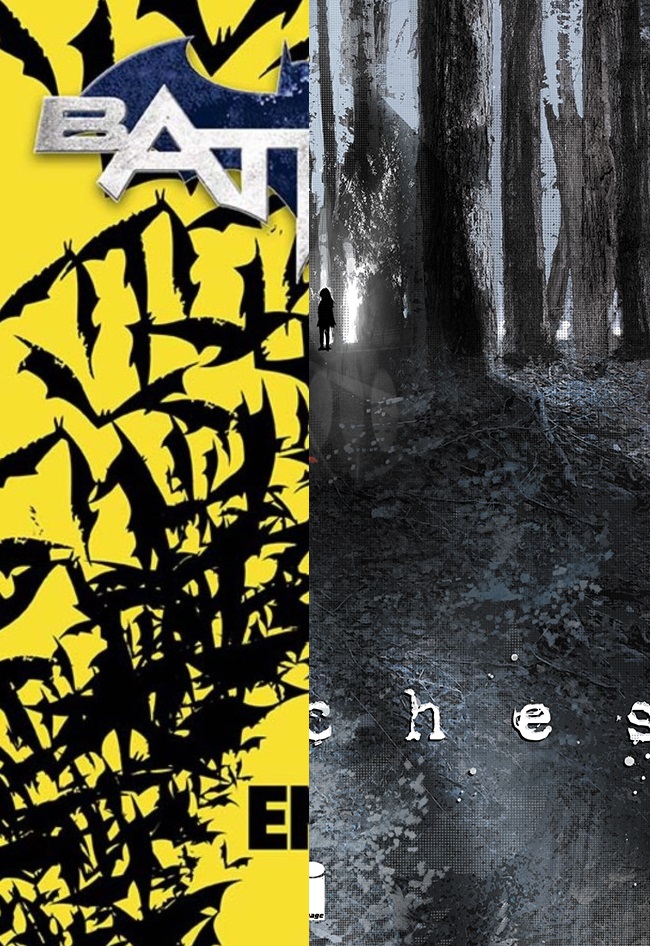 That’s right, I picked two. It’s a big week for Scott Snyder fans as both Wytches and the next story arc of the Dark Knight begin. As a person who religiously follows both Snyder’s creative work and Twitter feed (the man never stops tweeting, I swear), I can’t possibly choose which of these two books I’m more excited for. On the one hand, we have an Image title that should develop an interesting and hopefully dark angle on the canon of witchcraft, and on the other we have Batman. It’s simply too good to be true. 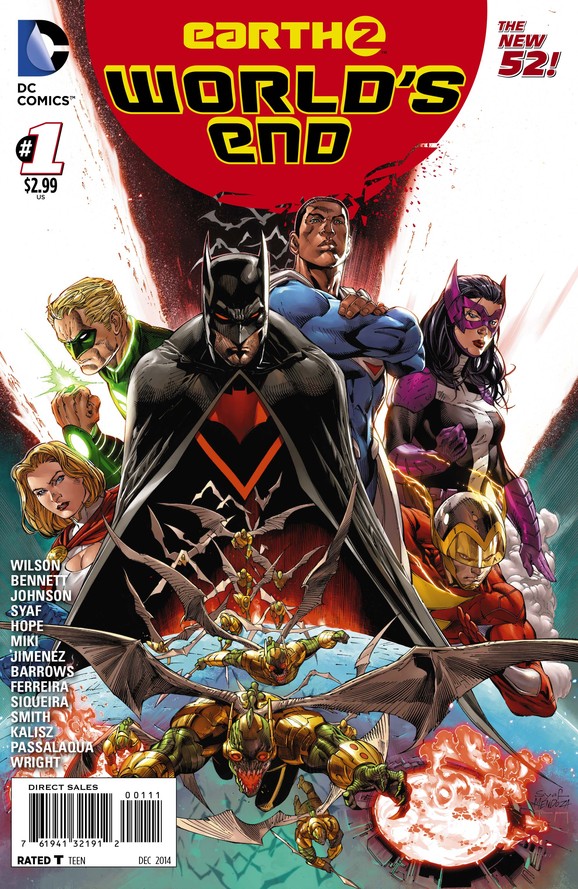 Usually, I avoid big event books like I do the plague-ridden carcases of dead rats. Yet when said event is based around one of the few New 52 titles to adhere to a consistent level of quality, my curiosity can’t helped but be piqued a little bit. I know it’s a bit much to hope that this series will be up to the high standard of the Earth 2 monthly book. Particularly when there are rotating teams of writers and artists. Still, this first issue will be worth a look, just to see how the end of the world is kicked off.