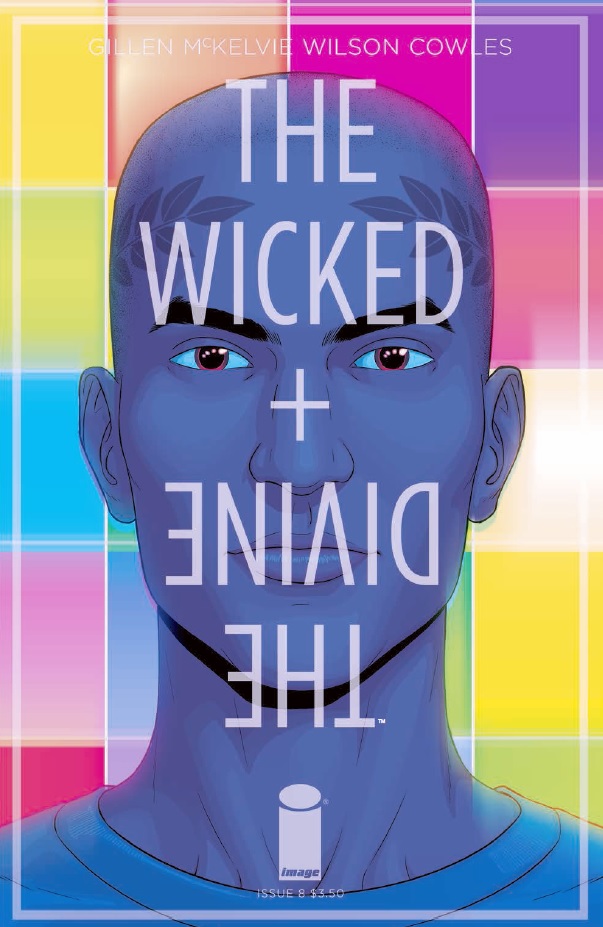 While Spider-Gwen and Curb Stomp are close seconds for my must read this week, that honor yet again goes to The Wicked + The Divine. What began as a series about the most unlikely of friendships between Laura and Lucifer has turned into a murder mystery. Somewhere, hidden amongst the Pantheon’s thousands of fans are the few who took their fanaticism to the next, unspeakable level and Laura is determined to find them. And in this issue everything culminates with the largest party in the world hosted by none other than the final god we’ve yet to meet – Dionysus.

When I reviewed Amazing Spider-Man #14 I said that Spider-Verse was a great celebration of Spider-Man’s history. Out of the pages of Spider-Verse, Jason Latour has a chance to bring one of the most critical characters in the Spider-Man continuity back to life in a complete new and original way in Spider-Gwen #1. It’s almost like an opportunity to do an entire series based on a “What if?” scenario and I can’t wait to see how Latour incorporates Spider-Gwen into Peter’s already dramatic life, as well as how he makes Gwen her own unique Spider.

Though this book’s story lines and cast were at the continual mercy of Marvel’s most recent event-driven books, All-New Invaders continued to be an entertaining read in spite of it all. I’m not sure how they’ll tie-up all of the series’ on-going plots in this final issue, but I do know this will be a heck of a read!