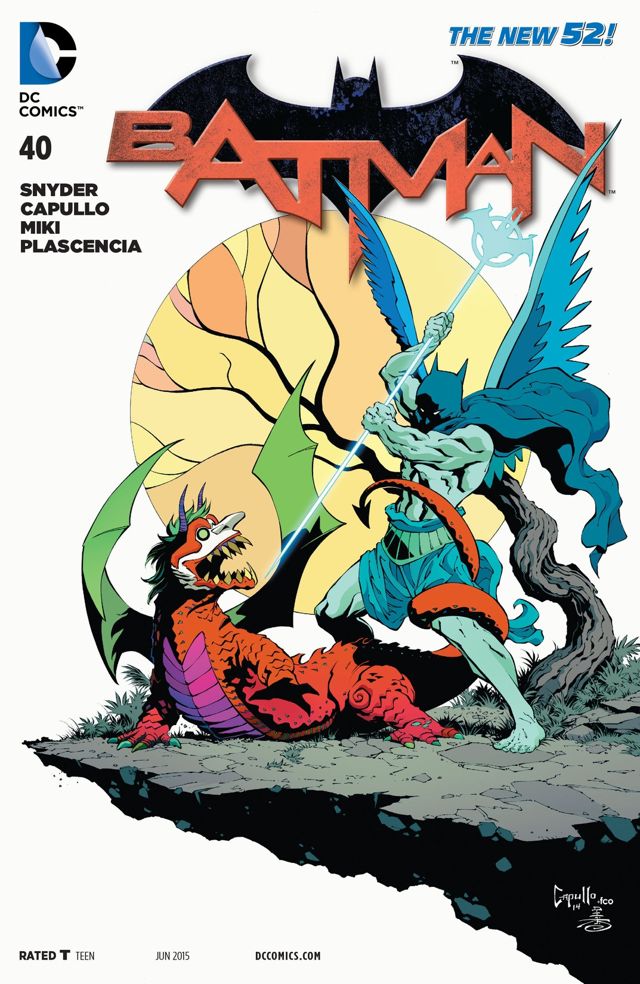 My pull list is full of stuff I’m excited about; the end of the Fantastic Four, the start of Secret Wars, the conclusion to Multiversity, the start of The Darkseid War – but the one issue that will garner my immediate attention is the end of “Endgame.” I will walk into my local comic shop, buy my pull list, go to my car, and start reading Batman #40 immediately. Scott Snyder likes to throw curve balls into his story lines, so I’m expecting one thing to happen, but anticipating something entirely different to occur. I love it when a comic creator keeps me on my toes. 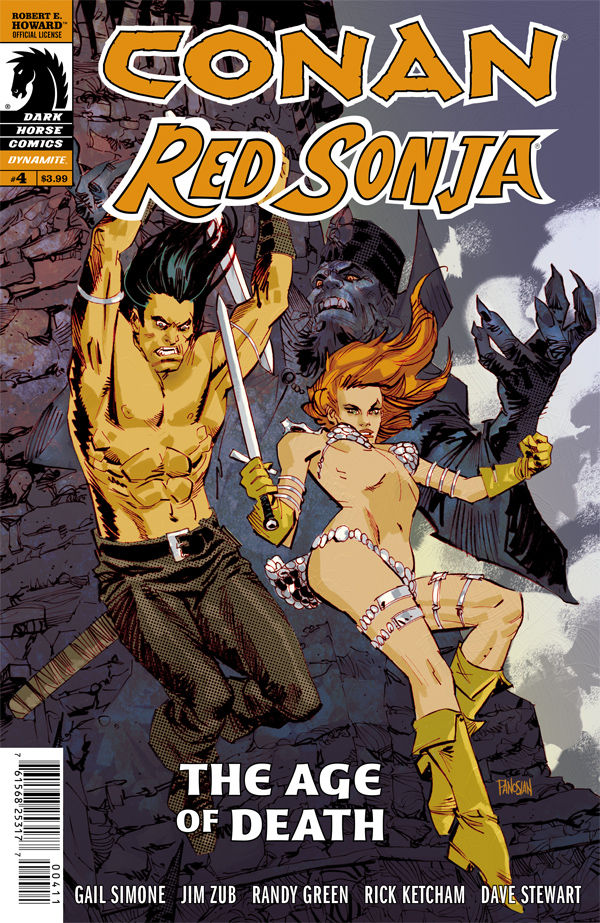 This series has been a treat since the first issue. Gail Simone and Jim Zub play off each other wonderfully, perfectly capturing the humor and horror of the Hyborian world as well as the individual characters of Conan and Sonja. The artwork has also been wonderful. Really, the only bad thing about this book is that it isn’t a monthly series. 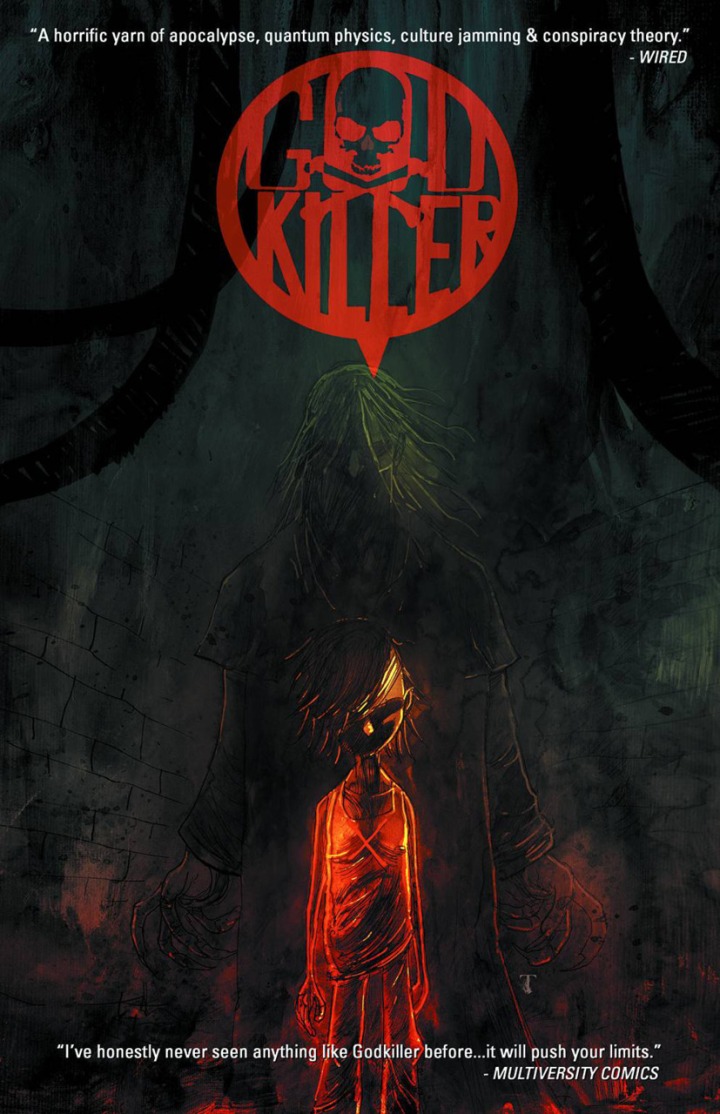 Godkiller is a post-apocalyptic story that has been growing in popularity, and I’m surprised that it wasn’t on my radar until recently as I really enjoy sci-fi. When I learned the first three issues would be collected in this trade I was excited to have a chance to catch up. Volume 1 releases on the same day as issue four, so if you have been at all curious about this comic, now is the time to pick it up.

Years in the making, Grant Morrison’s superhero saga finally concludes this week with The Multiversity #2. Joined by DC mainstay Ivan Reis, Morrison assembles a diverse cast of characters from the DC Universe’s 52 worlds (including leporid hero Captain Carrot and The Atomic Knight Batman of Earth-17) to combat the multiverse-shattering might of the evil Gentry. So far, The Multiversity has been a densely-packed pleasure, featuring career-best art from Frank Quitely, Cameron Stewart and Doug Mahnke. I have no doubt Morrison will wrap the whole thing up in a way that confuses some as much as it delights others; but as with most his work, scrutiny and re-readings will surely reward the careful reader for years to come.