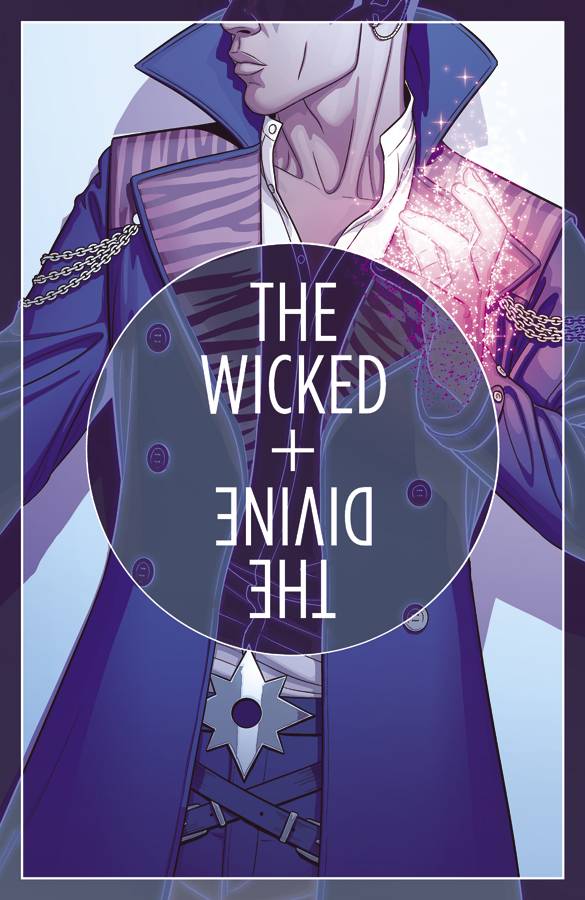 There are a handful of #1’s releasing this week that I’m eager to check out – the uniquely dystopian Spire, the 8house Arclight anthology, Bryan K. Vaughn’s latest We Stand On Guard – but there’s nothing I’m looking forward to more than The Wicked + The Divine #12. Last month’s issue was a game-changer, at once both fulfilling our greatest wish for its main character and then turning that wish to ashes less than a moment later. It was brutal. It was heartbreaking. But it was also one of the most interesting developments of the series yet, and I have to imagine with how reincarnation factors into this series, that death is never the end. Not quite. 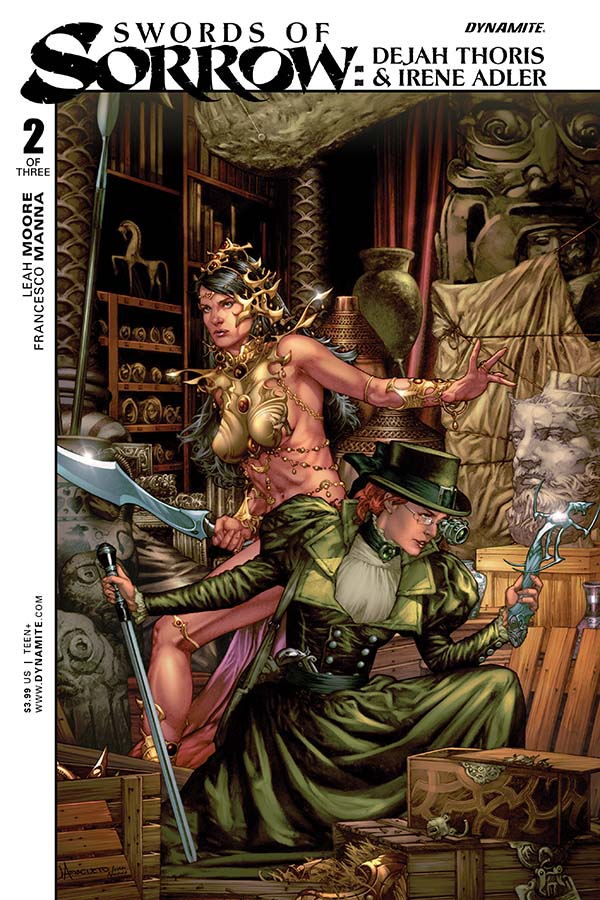 The various Swords of Sorrow tie-ins thus far have been of varying quality, but this one has proven to be the best of the bunch so far. With amazing art by Francisco Manna and a wonderful script by Leah Moore, this is a must-read series for anyone who likes classic pulp action. 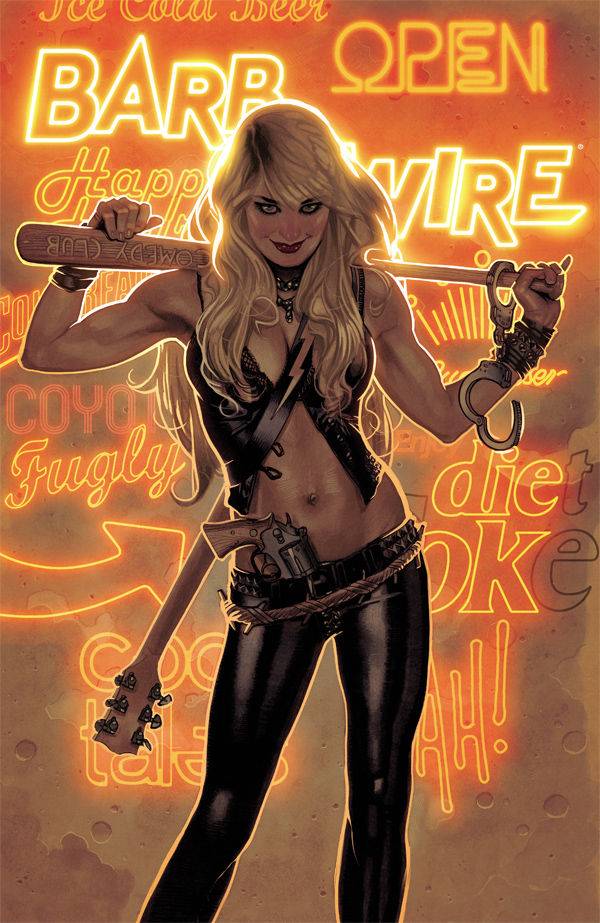 Remember the 90’s and how Pamela Anderson was a focal point of popular media? In 1996, Anderson tried to bring the Dark Horse character to life with a (arguably) widely forgotten movie that really didn’t do the character any justice. Chris Warner, who has done a lot of work for Dark Horse and wrote a Barb Wire story in 1998, takes the writing duties on this new series. I normally wouldn’t pick this up, but after looking through the preview pages, the first issue looks to be less exploitative than the movie and stands a chance of establishing a strong female lead character. So I’ll keep my hopes up and check this series out. 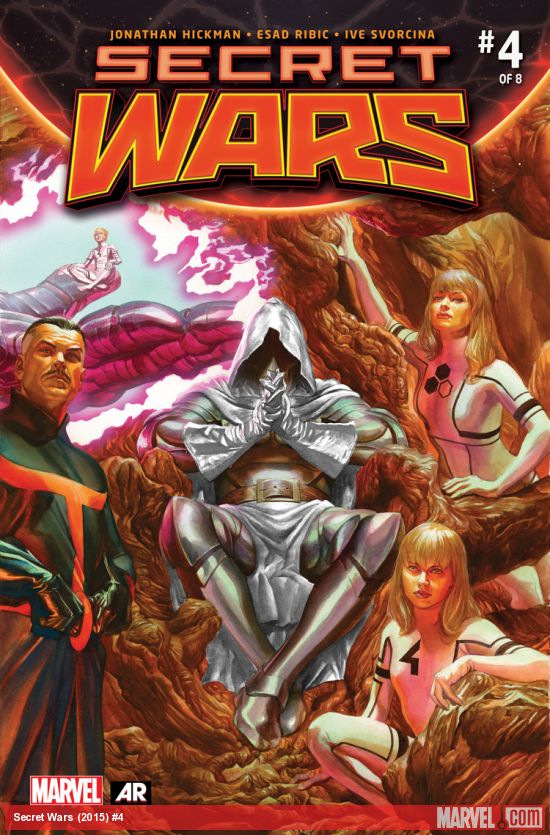 Still plenty of zones in Battleworld to be introduced! Both Secret Wars and Ultimate End draw closer to the end game of the Marvel universe as we know it. Alternate worlds galore and praise God DOOM!