Sure hope you aren’t tiring of superheroes anytime soon because they continue to dominate television in 2016. But they aren’t all this year has to offer, as 2016 brings with it a lot of great returning shows, new shows, and a few hotly anticipated revivals. Here’s what TV Kabooooom is most excited for in 2016!

Looking Forward To: Galavant, The Flash, Agent Carter, Arrow, DC’s Legends of Tomorrow, The X-Files, The Venture Bros., The Walking Dead, 11/22/63, Vikings, Once Upon a Time, Doctor Who, Luke Cage, Arrested Development, The Get Down

Most Excited For: Game of Thrones 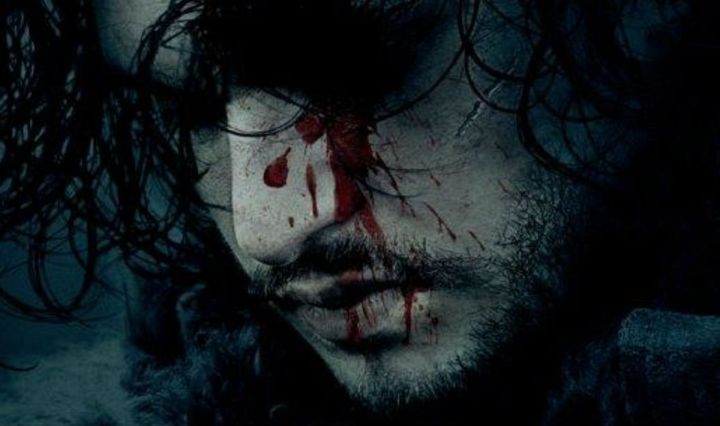 I know, how original? For the television series I’m most looking forward to in 2016 I choose the show that’s arguably the most popular television series in the world. But here’s the thing – no one knows what’s going to happen this season on Game of Thrones and that’s exciting. In the past, those of us who’ve read George R.R. Martin’s A Song of Ice and Fire novels have been quite happy to lord it over our fellow, solely-TV watching fans that we know’s what coming. It’s been a great delight to sit your friends and family down, make them watch The Red Wedding and relish in their shock and horror. What can I say, we ASOIAF fans are a little sadistic. Why else would we love a series where horrible thing after horrible thing happens to our favorite characters?

But that ends with season 6 as the TV show’s narrative surpasses that of the novels, leading audiences into unpublished territory. It’s a little nerve-wracking knowing the show is about to spoil the books in some pretty major ways, but the leveling of the playing field between book readers and show watchers is also exhilarating.

Most Excited For: DC’s Legends of Tomorrow 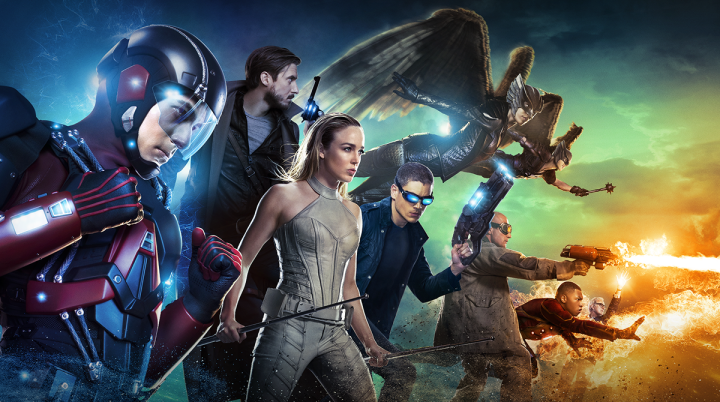 Good as Agent Carter is, and as much as I loved Luke Cage in Jessica Jones and Daredevil on its own merits… there’s really no contest here. Warner Bros. and DC Comics have been truly pushing the envelope for what is possible – not just on a TV series budget but what can be done in adapting superhero comics for the masses.

While Agents of SHIELD’s showrunners were whining about how people couldn’t expect a superhero fight every week, Arrow and The Flash’s creators proved them wrong and Marvel has been playing catch-up ever since. Between these creators being given the creative freedom to go anywhere and do anything with the time-travel gimmick in Legends of Tomorrow, and the center stage being handed over to some of the best supporting actors from both Arrow and The Flash, this is going to be one to watch even if it does devolve into a glorious train-wreck. But with the likes of Caity Lotz and Wentworth Miller starring, I doubt that will happen.

Most Excited For: Luke Cage/Iron Fist

I don’t watch much TV – well, at least not much that isn’t on Nick Jr. or Disney Jr. thanks to my son. The few exceptions I’ve been able to make have been because of the convenience of watching shows on Netflix. I binge-watched the first season of Daredevil with great delight. I’m taking a bit more time watching Jessica Jones, but I’m still really enjoying it. Because of the rare opportunities I get to watch shows on an actual TV and my passion for comics, Netflix’s continuation of its partnership with Marvel in Luke Cage and Iron Fist are what I’m looking most forward to.

Luke Cage will release on Netflix some time in 2016.

Most Excited For: Daredevil

Season 1 of Netflix’s hit series was great. Horn head is one of my favorite heroes and I instantly developed a man-crush on Charlie Cox. The groundwork that season 1 did for the MCU was expanded and solidified by the exceptional Jessica Jones. Daredevil will serve as the Iron Man of the Marvel/Netflix world as they slowly approach the eventual Defenders team-up. This season they introduce a dangerous and exciting new element with Jon Bernthal as The Punisher, who will likely push Matt Murdock to the edge. Here’s hoping we’ll even get some sort of Danny Rand sighting, either way I cannot wait.